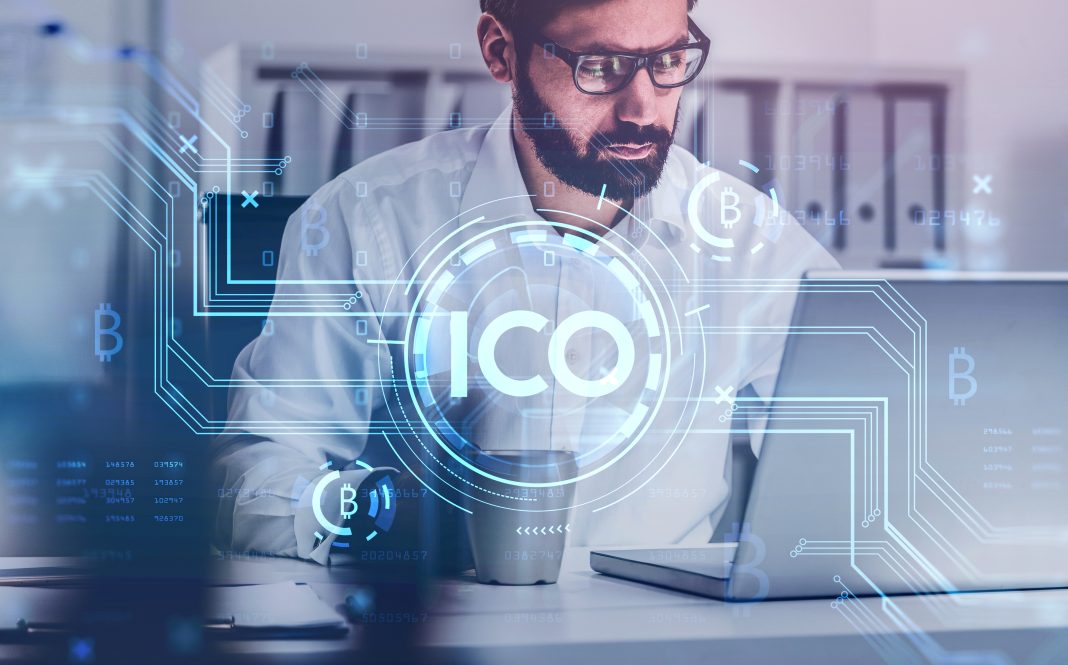 What is an ICO?

An Initial Coin Offering (also known as an ICO) is a fundraising mechanism that allows new projects to sell their underlying crypto tokens for bitcoin or ether. It is similar to an Initial Public Offering (IPO), where investors buy shares in a company.Although ICOs are a relatively recent phenomenon, they have quickly become a major topic of discussion within blockchain communities.

Many see ICO projects as unregulated securities, which allow founders to raise unjustifiable capital. Others argue that it is an innovation in traditional venture-funding models. The U.S. Securities and Exchange Commission has made a decision about tokens issued in DAO ICO. This has caused many investors and projects to reexamine the funding models for many ICOs. The Howey test is the most important criteria. If it passes, it must be considered a security and subject to certain restrictions by the SEC.

ICOs are simple to structure thanks to technologies such as the ERC20 Token Standard. This abstracts a lot the development process required to create a new cryptographic assets. ICOs are based on investors sending funds (usually bitcoins or ether) into a smart contract. The smart contract stores the funds and distributes the equivalent value in the new token at a later time.

Participation in an ICO is open to everyone, provided that the token is not considered a security. The sums raised through ICOs can be staggering, as you are taking money from a global pool. This makes the investment highly risky and speculative. ICOs raise money pre-product. This is a fundamental problem. This counter argument is that this fundraising method is extremely useful (and even necessary) to encourage protocol development.

Before we can get into a discussion about the merits and limitations of ICOs, it’s important to understand the historical context in which the trend began.

Many projects used crowdsales to fund their 2013 development. Ripple pre-mined 1 million XRP tokens, and sold them to interested investors in exchange for bitcoin or fiat currencies. In early 2014, Ethereum raised just over $18 million – the largest ICO to date.

The DAO was the first attempt to raise funds for a new token on Ethereum. It promised to create a decentralized organisation that would fund other blockchain projects. However, it was unique in the fact that all governance decisions would be made directly by token holders. Despite the DAO being successful in raising money (over $150 million), an unknown attacker was able rob the organization of millions of dollars due to technical vulnerabilities. The Ethereum Foundation decided that a hard fork was the best option to recover the stolen funds.

Although the initial attempt to fund a token on Ethereum failed, blockchain developers discovered that it was much easier to use Ethereum to launch a token than to pursue seed rounds through the traditional venture capital model. The ERC20 standard makes creating cryptographic tokens on Ethereum blockchain easy for developers.

Crowdfunding projects are being referred to as Ethereum’s “killer app” due to the large number and frequency of ICOs. Pre-product startups have never been able raise this much money in such a short time. In just 15 minutes, Aragon raised $25 million, Basic Attention Token raised $35 millions in 30 seconds, and Status.im raised $270,000,000 in a matter of hours. This ICO climate is being scrutinized by many in the community and various regulatory bodies around world.

The short answer is yes. Legally, ICOs exist in a very gray area. Arguments can be made for and against the fact they are unregulated financial assets that are still new. The SEC’s recent decision has cleared up some of this gray area. Sometimes the token is a utility token. This means it grants access to a specific protocol or network. It may not be considered a financial security. If the token is an equity token (meaning it has a sole purpose to increase in value), then it will look a lot more like security.

Although tokens can be purchased to gain access to the underlying platform in the future, it is difficult to deny that many token purchases are made for speculative investment purposes. This is easily established by the valuation figures of many projects yet to release a product.

Although the SEC decision may have clarified the status of security tokens vs utility tokens, there is still much to be done to test the legalities. Entrepreneurs will continue to profit from this new phenomenon until further regulations are imposed.

Previous articleWhat to know About Elon Musk and Ethereum?
Next articleWhat are Top ICO Projects?

What to know about The Blockchain Project Luxcore?

John McAfee provides been appointed as the brand-new CEO of Luxcore (LUX), john is a security expert and a cryptocurrency specialist (do I need to...
Blockchain

What about the Crypto Sell-off?

Turmoil engulfed cryptocurrency marketplaces once again on Tuesday, bitcoin fell just as much as 13% to $4 051, in accordance with CoinMarketCap.com. Investing on futures...
Coins

How to Understand a 51% Attack?

Exactly what is a 51% Attack? A 51% attack identifies an strike on a blockchain-most typically Bitcoin. The attackers can prevent new dealings from gaining...
Ethereum

Are ICOs Affecting the Price of Ether?

The meteoric rise in ether price and the speculative frenzy surrounding Initial Coin Offerings (ICOs), which launched on top of Ethereum, has been one of...