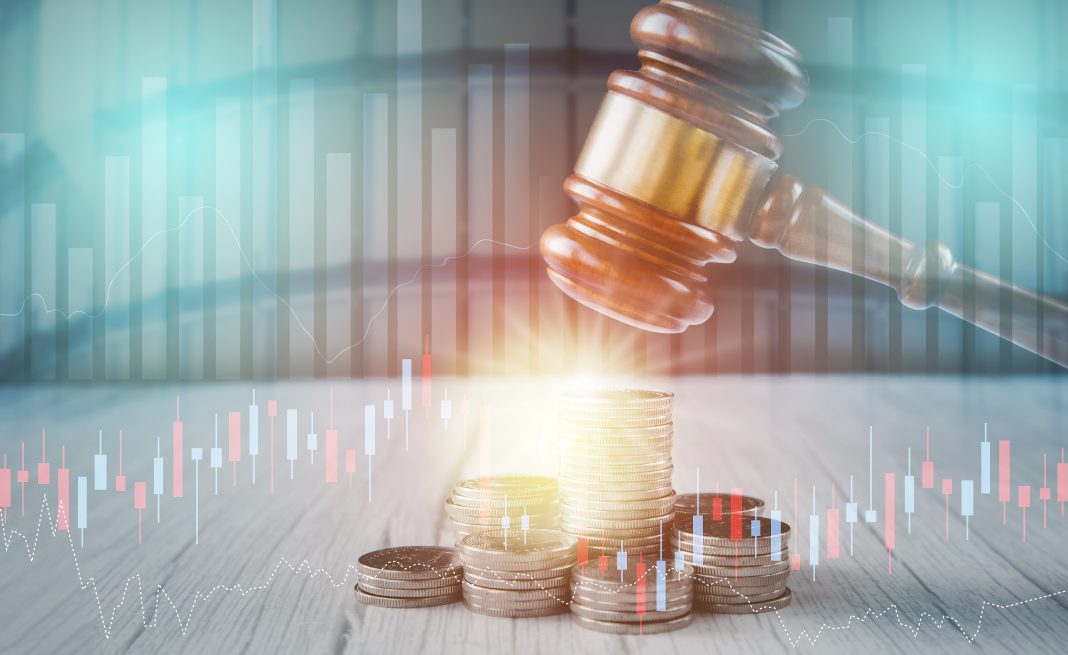 What to know about Athey’s Claims against Bitcoin?

Conner Brown, a student at Stanford University Graduate School of Business, attended a lecture by Susan Athey in January 2019. She presented a presentation entitled “Blockchain and the Future of Finance” to Conner Brown’s “Evolution of Finance” class. According to Brown, the presentation contained multiple misstatements about Bitcoin and its fundamentals.

Brown claims that the only response he’s received from the university so far has been an email saying, “We will be back to you on it.” This is when he took to Twitter to complain.

What She Didn’t Know

Brown, who told Bitcoin Magazine that Athey will also be teaching a whole course at Stanford called “Cryptocurrencies,” stated that Bitcoin is not only controlled by a small number of miners in China but also that it “wastes electricity by taking from rivers to solve unneeded math problems.” Athey also said that bitcoin is “secured economically and not cryptographically.”

Athey made comparisons between Ripple’s technology and what she saw as a better solution, using XRP. She cited the drawbacks of using Bitcoin, including exchange rate volatility, trust issues with foreign exchanges and long transaction times. (In addition, she stated that exchanges were required to purchase bitcoin). According to her presentation, Athey explained how Ripple’s XRP and xRapid API and overall consensus mechanism offer an alternative that is more efficient, cheaper, safer, more secure, and less energy-intensive than Bitcoin.

Brown wrote a protest letter to the Graduate School of Business in protest. He expressed his opinion that certain statements regarding Bitcoin should have been subjected to “high caliber discussions and peer review”.

Brown correctly explained to Athey where key concepts were missing in Athey’s claims about Bitcoin.

Brown addressed her claim about mining centralization by a small Chinese group. He explained that Athey was confusing mining nodes with full ones and had used this misrepresentation in order to present Ripple as an alternative to Bitcoin. He countered by explaining how miners often pool their resources together in a mining group, but that there are many miners in these groups and no one entity can control Bitcoin.

Twitter uncovered the matter. Nic Carter asked Athey if she had made any disclosures before her presentation. Athey was invited to the Ripple Labs Board in April 2014. She still plays an active role. Nic Carter asked Athey if she had disclosed anything before her presentation. She replied directly on Twitter: “Five minute verbal intro discussing my background in space – there’s no way to miss it!”

Brown said that he didn’t care if Athey was malicious in his presentation.

“It worries me that my classmates’ initial introduction to Bitcoin contained serious factual errors and strong anti-Bitcoin rhetoric. The academy is not for marketing but to rigorously test ideas. Professors who have a conflict of interest should be subject to peer review and scrutiny.

“Bitcoin is a product of the internet. Because of its evolutionary and interdisciplinarity, it is difficult for academics not to understand its properties. It is difficult to develop a curriculum due to the siloed design and slow pace of peer review.

This article will teach you how to trade currency markets to make triple-digit profits. We will show you how to make long-term currency trading success....
Bitcoin

The phenomenon of bitcoins has had over the financial and business community by storm. In a global where convenience is put at reduced, most people...
Bitcoin

What are Bitcoin ETF Applications?

AMERICA Securities and Trade Commission (US SEC) provides postponed its verdict on a custom modification to the Securities Work that would permit the report on...
Ethereum

Chainlink, is arriving at the Ethereum mainnet by the end of May. That’s per SmartContract ceo Sergey Nazarov, who oversees and contains helped create the Chainlink...