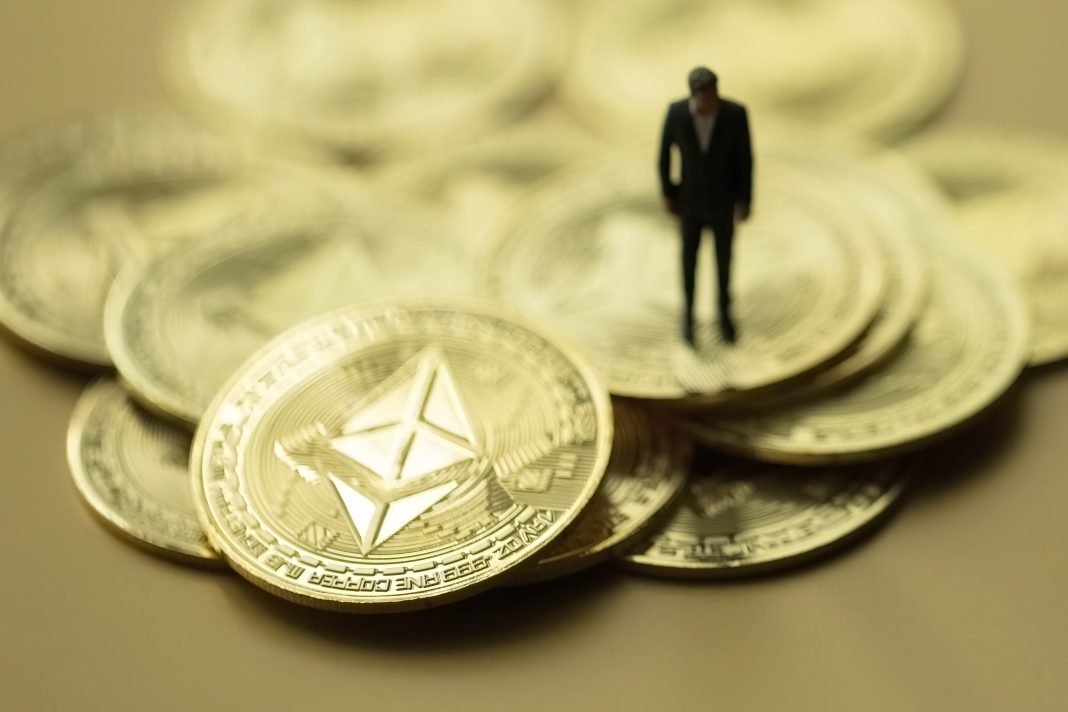 Will Ethereum 2.0 POS have Safeguards For 51% Attacks?

Vitalik Buterin, co-founder of Ethereum and a major pillar of the crypto community, tweeted earlier that Proof of Stake (POS), algorithms should have safeguards against 51% attack and that any attack should be dealt with mid-level nuisance rather then a disaster.I think PoS should be designed so that 51% attacks are a recoverable medium-sized nuisance and not a stop-this-at-all-costs nuclear disaster. I have some ideas on how to push the Eth2 design in this direction.

He also stated that he has design ideas for the next version of Ethereum (also known by Ethereum 2.0), which will include such safeguards. This statement is significant in light of the ETH2.0 stability arguments and debate about the possible impact of an attack on Ethereum on DeFi products that have hundreds of millions of dollar locked in them. This shows that the Ethereum team is fully aware of potential problems and is working hard to ensure a smooth transition to the next version.

The algorithm relies on interested users locking their coins (or stakes) to manage and operate the network. Stakers are paid staking rewards in exchange for their contributions to the running of the network. This is mostly in the form of fees for transactions on the network. Because stakers can lose their coins or stake if they act against the network’s health and interests, it is called Proof of Stake. It is more efficient and resource-friendly than the competing Proof of Work (POW), which requires a lot of expensive resources to run the network.

The fifty-one percent attack is based on miners and stakers controlling the majority of the hashpower on the network and acting maliciously to harm it. It doesn’t necessarily have to be one entity, since it is impossible for any one entity to have such processing powers. But different entities can come together and conspire against the network. 51% attacks, if successful, can cause network disruption. Malicious actors can reverse transactions even after they are confirmed, double-spend tokens, or disrupt the network in any other way.

How will Ethereum prevent Proof of Stake (POS 51% Attack)? Details are still unclear as Ethereum 2.0 is still in development. The Dash Cryptocurrency, the most secure network, may be a clue to solving this problem. Dash is not a Proof of Stake (POS), but it does rely on Masternodes. They are able to randomly select a quorum from 400 Masternodes and then generate consensus on the most recent valid block. This prevents any malicious actor from reorganizing the chain. It relies on a mechanism called “Chainlocks” to protect against 51% attacks. Ethereum could use a similar mechanism to stop 51% attacks. However, it remains to be determined what exact mechanism will be used by the Ethereum team.

The next iteration, Ethereum 2.0, is expected to officially launch sometime in 2022. The Ethereum 2.0 blockchain will be a separate one, and will be developed in phases. It will feature improvements in speed, execution security, and scalability. It will also allow for a transition from Proof of Work to Proof of Stake (POS).

Previous articleWhy To Look To Yield Farm On Ethereum?
Next articleAre There Support For Ethereum Ecosystem?

How to Cryptocurrency Mining with Linux & Nvidia Cards?

This tutorial will show you how to set up Linux on a Nvidia GPU-powered mining computer. We will also set up SSH to allow us...
DeFi

To democratize powerful financial equipment for the masses in order that users anywhere, anytime might have the methods to make advanced trades without having to...
Bitcoin

What is Bitcoin Spread Betting?

A trading strategy called spread betting is really a tax-efficient solution to use financial derivatives to take a position on the purchase price movements of...
Bitcoin

Clients of Fidelity Digital Property, a subsidiary of the trading giant, the company has connected up with crypto-financing service BlockFi, which will supply the cash... 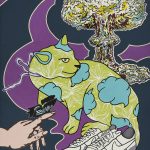 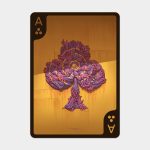 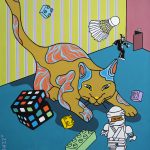 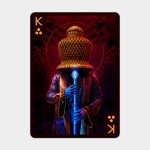