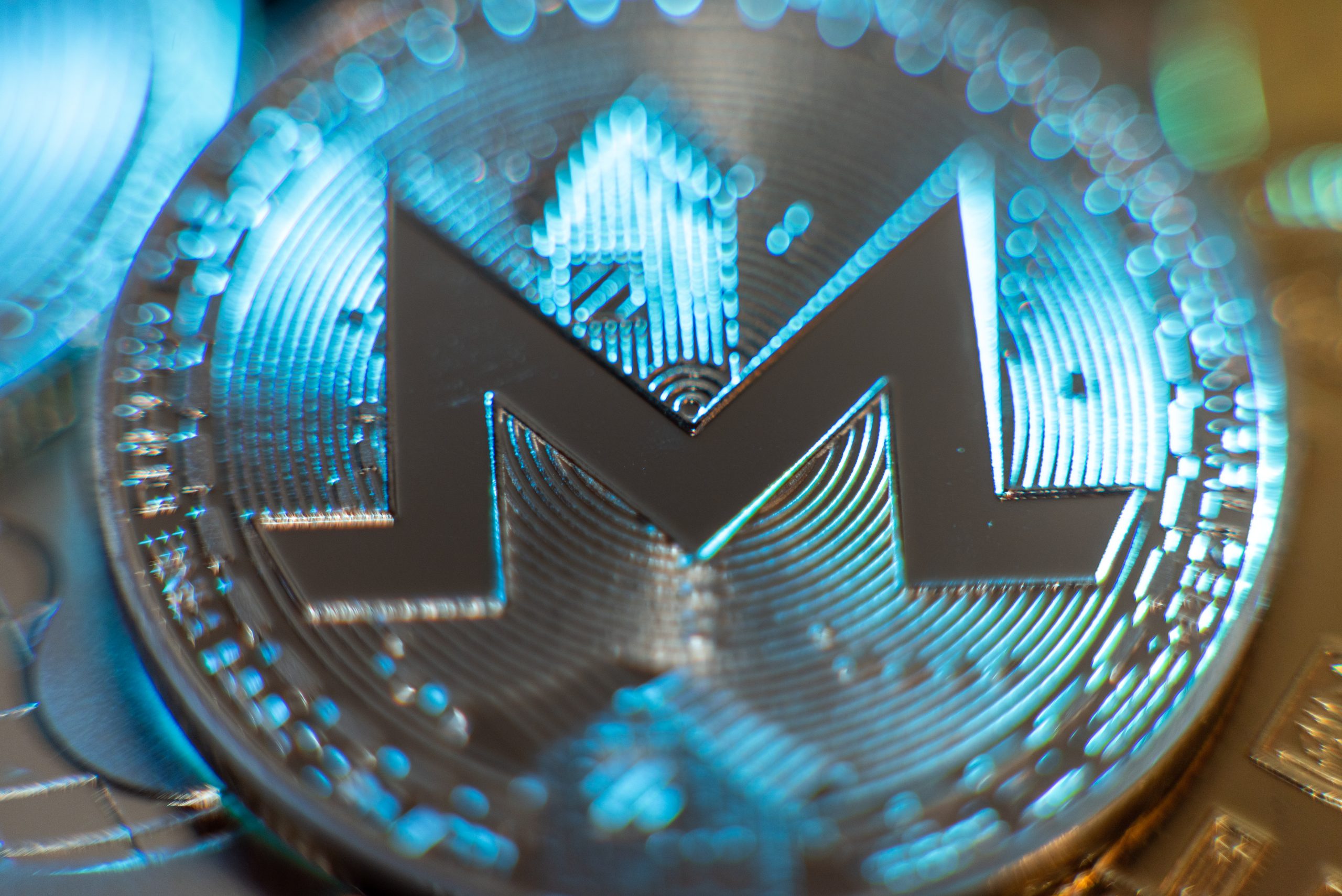 Monero, an open-source cryptocurrency project, offers better security and privacy than many virtual currencies. It is designed to allow everyone to manage their finances without the need for financial agency oversight. The cryptographical techniques used ensure that no spy has access to your transactions. Monero is a large community project that has no one behind it. Monero was created by more than 240 specialists. These include developers, marketers, and other professionals. Currently, however, only 30 developers are known. This network is open to anyone who has capital or skills.

Monero does not have a base in any one country. It could be difficult to close it down or prevent it from operating in certain countries. This is not a guarantee, as South Korea and China have shown that any cryptocurrency can be stopped from operating in certain countries. ICOs were banned in China a few months ago. Monero Blockchain is without a doubt one of the most secure places to transact. The transparency of Ethereum and Bitcoin Blockchains allows anyone to verify the authenticity of transactions. Anyone with the right computing skills and resources can decode users’ real-world identities. This is very revolting, as it goes against the principle of decentralized projects, which is to obscure user’s details.

Monero’s cryptographical methods encrypt the user’s data, making it difficult for data sniffers to access them. Ring signatures and stealth address are the two main security protocols used. The first mixes all addresses on the network, making it difficult for an outside observer to link one address to a particular account. The second refers to a situation where an address is only used for one transaction. A single address cannot be used for multiple transfers. It is impossible to trace old addresses and new addresses are created during each deal. All details regarding the sender, receiver, and amount transferred are not available for inspection. This network is not completely “closed” however, as individuals have the ability to choose who can see transactions. This is why decentralized technologies are getting a lot of attention at the moment. It also means that they are widely recognized. As the technology becomes more widely used and governments try to pin users down, investors will demand more private-oriented cryptos. This could put Monero right at top for picking. This Currency is definitely worth a try.

Is Cryptocurrency the Future of Money?

If you had spent $27 on Bitcoin in 2009, your investment would have been worth more than $37,000,000. Bitcoin is widely regarded as the best investment vehicle ever. Its value has risen from $777 to $17,000 in 2017. Bitcoin has made millionaires from opportunistic investors, and left financial institutions open-mouthed. Some believe this is only the beginning. Bitcoin futures, which will allow investors to access the Bitcoin market via a major US exchange, was launched on December 10th. This is a significant milestone. Bitcoin’s value is due to the fact that there is only a finite supply.

There will be 21 million Bitcoins in existence at any given time. And unlike other fiat currencies, you can’t print more. Bitcoin works on a proof-of-work protocol. To create it, you must use computer processing power to solve complex algorithms in the Bitcoin blockchain. As payment for your “work”, you will receive Bitcoin. Since Bitcoin’s inception, the reward for mining has been decreasing steadily. This means that most people will have to buy Bitcoin on an exchange. Is that a risk worth taking at the current price levels? Many believe Bitcoin is a bubble. I spoke with Duke Randal, a long-term investor and cryptocurrency expert who believes the asset is overvalued. “I would compare it to many supply bubbles over the history such as Dutch Tulip Mania or the dot com bubble in the late 90s,” Randal said. Prices are speculation-based.

It is almost embarrassing when you consider it as a currency. The dot com bubble, which was between 1997 and 2001, was a period in which many internet companies were created. These valuations were based on speculation. However, they plummeted to 80-90% when the bubble burst in the early 2000s. While some companies, such as Amazon and eBay, have since recovered and are now well above these valuations, others believe it was the end. Bitcoin was created to remove financial power and empower people to manage their money. It also allows peer-to-peer transactions. It is one of the slowest cryptocurrencies currently on the market. Its transaction speed is four-times slower than the fifth largest cryptocurrency and its closest competitor for payment solutions, Litecoin.

Monero, an untraceable privacy coin, makes transactions faster. It boasts an average block time just two minutes, which is a fifth of what Bitcoin can do in that time. And this is without anonymity. Ethereum, the second largest cryptocurrency in the world, has already seen a greater transaction volume than Bitcoin, despite being only $676 per Ether, compared to Bitcoin’s $16,726.

Why is Bitcoin’s price so high? Duke Randal was also interested in the same question. Another reason is that Bitcoin can swing up and down thousands of dollars in under a minute. If you aren’t used to it or expecting it, less experienced investors panic sell, which can lead to a loss. Another reason why Bitcoin is unlikely to be accepted as a payment method is that it is extremely volatile. The Bitcoin price can fluctuate significantly between the time that vendors accept Bitcoin from customers, and when they sell it on to exchanges. This unpredictable movement can cause them to lose all their profits. Is this going to end soon? It is unlikely.

Bitcoin is a relatively young asset class. Although awareness is growing, only a small percentage of the global population has Bitcoin. The volatility will not abate until it is more widely distributed and its liquidity improves. What are the applications of Bitcoin as a currency? Many believe that Bitcoin has evolved from being a viable payment method to being a store of value. Bitcoin is like digital gold and will only be used to set a benchmark against which other cryptocurrencies and blockchain projects can be measured and traded for. Recent stories have shown that people living in high-inflation countries like Zimbabwe have bought Bitcoin to keep their wealth and not see it lose value due to reckless central banking systems.

Is it too late for you to get involved with Bitcoin? If you believe these cryptocurrencies can do great things for the world, it’s never too late to get involved. However, the price of Bitcoin is so high that it is a boat for those who have already sailed. You might want to take a look at Litecoin which has risen 6908% over the past year, or Ethereum which has risen an amazing 7521% over the same period. These faster currencies are aiming to replace government-run fiat currencies and achieve what Bitcoin originally set out to do in 2009. We don’t know what these currencies will cost ten, fifteen, or twenty years from now. It is going to be an exciting ride, but one thing is certain.

What is Genesis Mining? 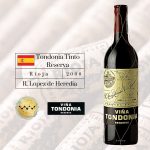