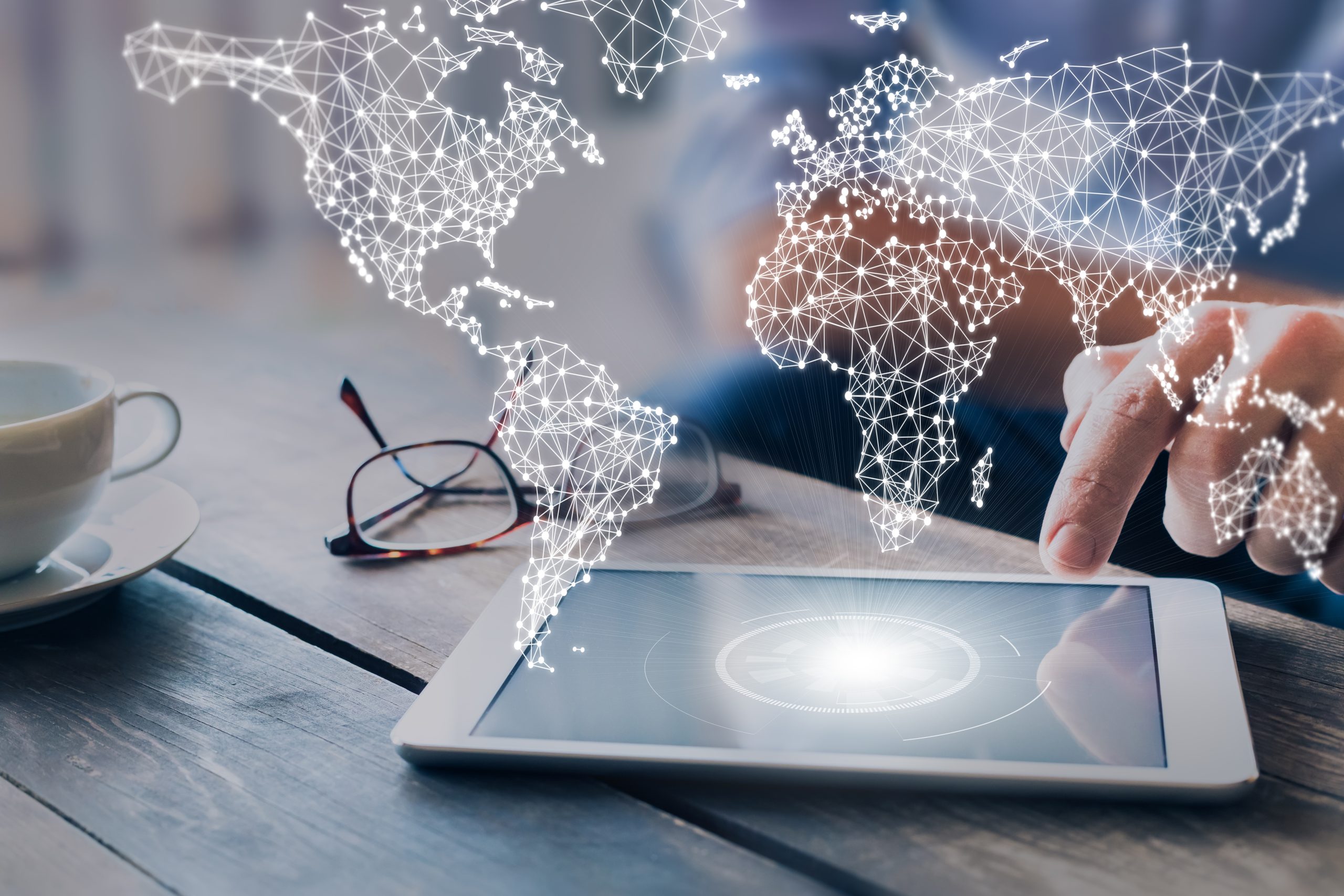 The name Polkadot has been used for a long period of time. It might be a common name or you may have heard about a project that uses it. What is Polkadot? And why do you hear it so often these days? Let’s get started.

It can be described as a bridge between different blockchains. The project was launched in 2016. The project is managed by the Web3 foundation, whose founders are Gavin Wood and Rober Habermeier. Polkadot is a well-known blockchain project due to its importance and the amount of development activity that takes place on it.

It is a sharded protocol that facilitates communication between different blockchains. This allows them to transfer value across and combine their security together. Polkadot allows blockchains to function as if they were one network and hive-minded.

It is based on Parity’s Substrate framework and its state machine blends WebAssembly(WASM) and uses libp2p to peer discovery and communication. Polkadot’s philosophy emphasizes openness, inclusion, and collaboration. The design principles of Polkadot are simplicity, generality and robustness.

Polkadot provides many benefits to blockchains and their users. These include, but not limited to:

How to mitigate DeFi Attackers?

The platform’s native token, DOT, was recently split 100:1. The total supply of DOT (or 1.06B) is 1,063,769 823. It is used to perform all activities on the network, including governance (as voting power), stake (risking tokens for valid activity validation) and bonding (“addition of parachains”).

Polkadot is unique in that its governance mechanism isn’t open to speculation or informal decision-making. In fact, DOT holders have voting and governance rights. They have the power to decide on important matters like upgrades, fees, auctions and adding parachains.

To process activity on the network, the Nominated Proof of Stake consensus mechanism (NPOS), is used. This ensures that all parties on the blockchain state are informed. Token holders can nominate validators on their behalf and get rewards in DOT tokens. There are different requirements.

What to know abaout the Crypto Billionaires of China?

Polkadot is still in development phase and has not been fully deployed. Parachain Rollout is the current phase. This includes the rollout of parachains and the start of slot lease auctions. Polkadot previously deployed Proof of Authority (PoA), which is staking and DOT tokens claim.

After network stability and validators onboard, they deployed NPOS (Nominated Proof Of Stake), which allows nomination and indirect network support. Later, the network transferred governance to the community and removed the admin key that allowed them to override network parameters.