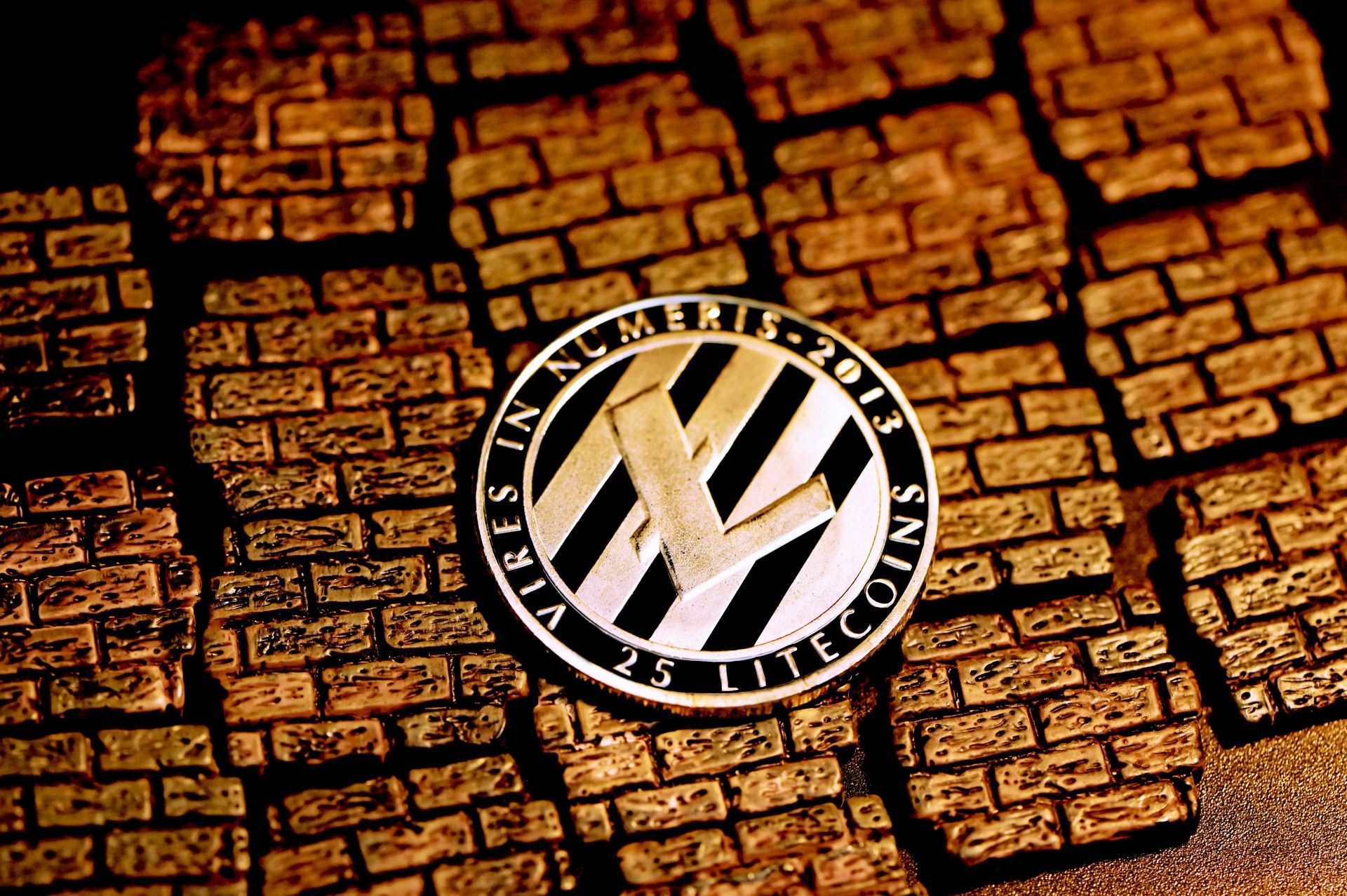 Litecoin is experiencing a significant price increase, up more than twelve percent in the last 24 hours. While the rest of cryptocurrency market is still relatively stagnant, but still in the green, Litecoin’s price has risen significantly. According to CoinMarketCap, the popular altcoin is now ranked fourth with a market capitalization of over $2.2 billion.

1. Litecoin rises by 12%
2. Partnership
3. Litecoin Usefulness
4. The Rest of the Market

According to CoinMarketCap data, the price for Litecoin rose more than 12 percent over the past 24 hours. LTC is currently leading the list of top altcoins, based on price gains in the last 24-hour trading period.

LTC currently stands at $36 and counting. This is its highest price in three weeks. The fourth-ranked cryptocurrency is close to its 2019 high of $40. Litecoin is still far from its record high of $362, which was set in mid-December 2017.

The recent announcement of a partnership between the Litecoin Foundation (Beam) is likely responsible for the current price rise. This is why the price rally may be temporary.

Proposed Beam Partnership, Mimblewimble Adoption. Beam published a blog post on Thursday, February 7, 2019, revealing that the company was in talks with the Litecoin Foundation about a possible implementation for the Mimblewimble protocol on Litecoin’s blockchain.

“We have begun to explore ways to add privacy and fungibility Litecoin. We will allow on-chain conversions of regular LTC into a modified Mimblewimble version of LTC and vice versa. Once such conversion is completed, it will be possible for Mimblewimble LTC to be transacted in complete confidentiality.

Team has been talking with @vcorem & @beamprivacy about MimbleWimble for Litecoin with Extension Blks. Pleasantly surprised to learn that Beam has already implemented ElGamal switch-commitments. It’s a safety switch that protects against quantum computing breaking CT soundness.

These ongoing discussions suggest that Litecoin is preparing for privacy features. LTC users can now make use of privacy features that were not available in the original Litecoin operating structure by using extension blocks running Mimblewimble.

The partnership with Beam to add privacy features to Litecoin comes at a time when there is much debate about the utility of LTC. There is a growing belief in some quarters, that the Lightning Network and other offchain Bitcoin protocol layers will render all altcoins “Bitcoin-like” obsolete.

The argument for LTC was that Bitcoin would eventually reach a saturation point, greatly reducing transaction throughput efficiency. A lightweight network such as LTC will be more popular, especially for microtransactions.

These claims are severely affected by SegWit’s introduction and the expansion of Lighting Network functionality. LTC could be able to create a new niche in the emerging cryptocurrency landscape by pivoting to privacy.

What is Novi Wallet Pilot?

The Rest of the Market

LTC’s current surge is due to a day of slight price gains for the entire cryptocurrency market. Based on 24-hour price performance, the top ten coins are currently in the green. This is also true for the majority of the top-100 cryptos.

Bitcoin gained $20 at the beginning of the trading day, in an unlikely “pump”, given recent events. Since February 7, 2019, Bitcoin has increased by almost one percent. The top ten gainers are not HyperCash (HC), Veritaserum VERI (VERI) and Quant (QNT), which have an average price increase of 16 per cent over 24 hours.

The Coinbase announcement has led to Basic Attention Token (BAT), which seems to have ended its mini-rally. BAT is down more than three percent. Bytecoin and THETA (THETA) are the other top losers of the day. 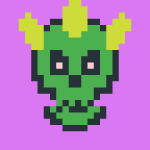