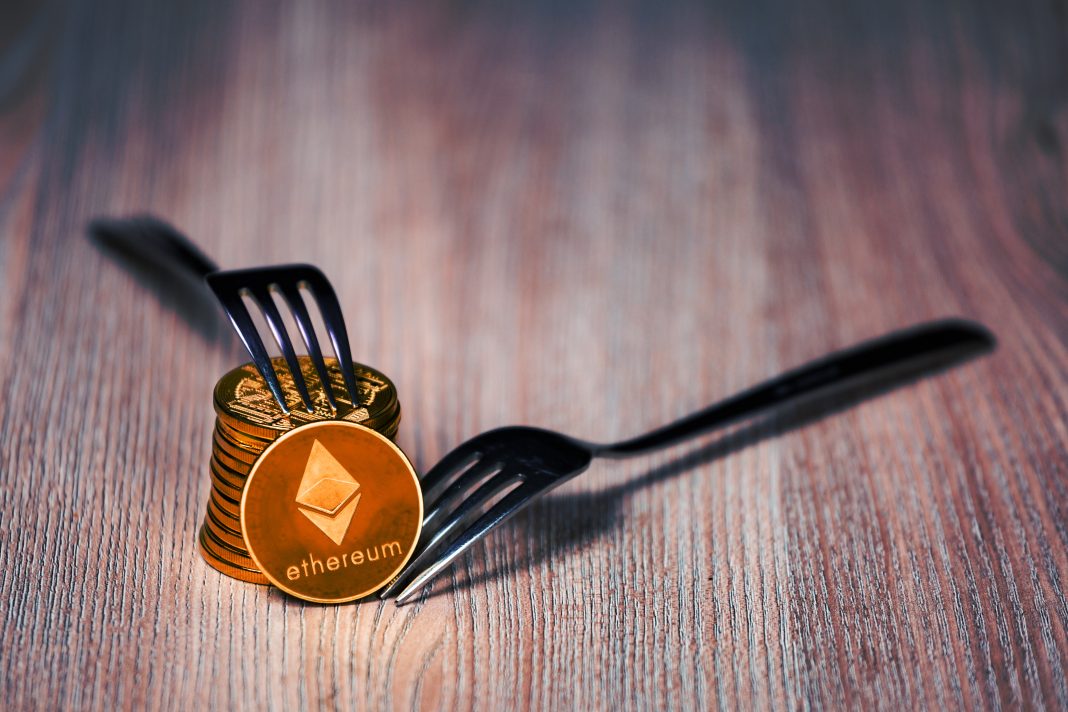 Why Did Ethereum 2.0 Specter Grows?

The pivot of Ethereum to the Ethereum 2.0 blockchain is one of the most important cryptoeconomy news stories in 2020. This pivot is made possible by the “Serenity” smart contract platform upgrade, also known as. Phase 0, which will launch in July, is scheduled to launch. The best news for this pivot was this week with the launch Schlesi, a multi-client Ethereum 2.0 testing network that was activated Monday, April 27th. It will serve as a major proving ground to the optimized Ethereum.

Topaz, the Prysm project’s Topaz testing network, has been a huge success. However, it is an internal Prysm project. Schlesi is a major deal as it works across both the Lighthouse and Prysm in-progress Ethereum 2.0 clients. This signals that Ethereum’s future is very near.

The beacon chain is the first phase of Ethereum 2.0. A variety of new clients will work together to create a brand-new blockchain with a unique approach to consensus and networking. Before such a mainnet is possible, we need testnets that are as close as possible to mainnet conditions. This means that we need to have stable, long-term and persistent testnets that can be supported not only by one client, but all clients. The Schlesi testnet is just one step in that direction.

One of the most important aspects of the Schlesi testnet’s arrival is that it seems to put Ethereum 2.0 on track for launch this summer, as was expected. Why? Vitalik Buterin, the creator of Ethereum, predicted to The Block last month that the first Ethereum 2.0 multiclient testnets would launch in April 2020. Buterin stated that at the time:

“The best way to predict when Phase 0 mainnet launch is to first have a multi-client test network, then wait for the testnet to run for a while, and then launch if it runs smoothly. This is the same procedure as what we did in 2015 for eth1… It is difficult to predict when mainnet will occur, but we expect multi-client test nets to begin very soon. April seems very likely.

Buterin was spot on with his multi-client testnet timeline estimation, which coincided with the launch of Schlesi in April. This bodes well for Ethereum 2.0’s rollout, unless there are major roadblocks.

The upgrade will bring proof-of-stake (PoS), or security via staking to the Ethereum 2.0 blockchain. This is one of the reasons Phase 0 is so important for Ethereum.

The potential for staking to have a major impact on Ethereum’s future trajectory is huge. Because Ethereum’s plan for staking will be extremely accessible, at least in general, and very environmentally-friendly. These are powerful dynamics that work together.

Previous articleAre There Support For Ethereum Ecosystem?
Next articleIs Crypto Entering The Decade Of Ethereum?

Top Crypto Debit Cards To Use For Online Transactions?

Cryptocurrency is now probably the most consistent economic instruments on the market in the final couple of years. Save for volatility, electronic assets have grown...
Bitcoin

The phenomenon of bitcoins has had over the financial and business community by storm. In a global where convenience is put at reduced, most people...
Blockchain

The contest is warming up to gain market talk about in one of probably the most closely watched items in the wonderful world of cryptocurrencies:...
Guides

How to Build my Crypto-Portfolio?

Resource: github.com/nickwb/cryptographic Notice: Cryptocurrencies are volatile and also have large swings inside value, so these numbers can transform quickly. And right here are the very... 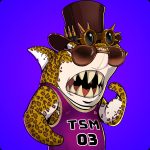 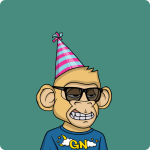 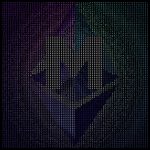