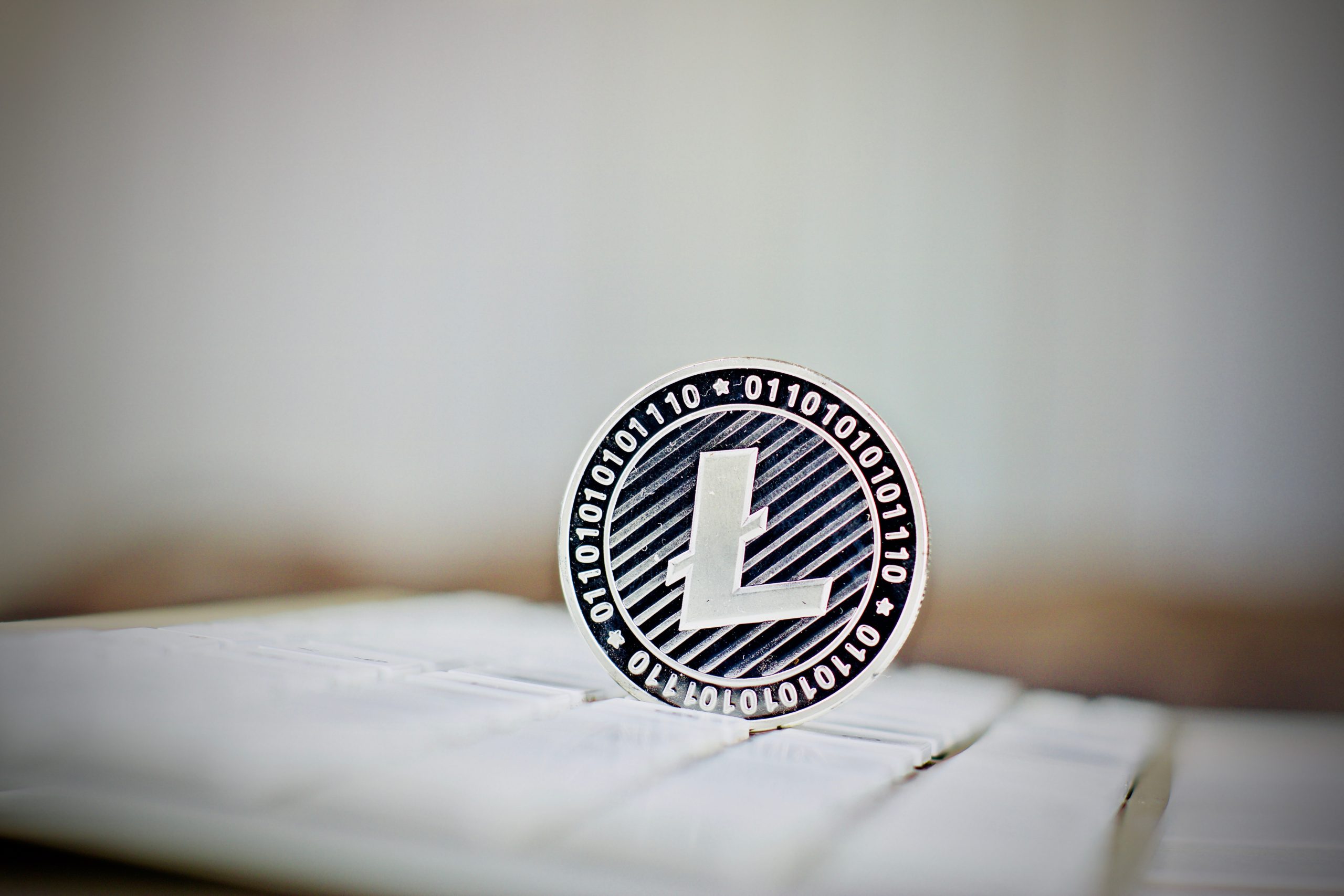 TokenPay, a Swiss company, announced today that they will enter into an “extensive cryptocurrency strategic partnership” with Litecoin Foundation, which is headed by Charlie Lee (Litecoin creator). TokenPay and the Litecoin Foundation will pool their resources to purchase a stake in a German banking institution as part of the plan. According to TokenPay’s official website, the purpose of buying the stake in the bank was to allow the group to “tailor banking experiences specific to each cryptocurrency project” while still complying with European banking laws.

TokenPay, a Switzerland-based technology company, aims to “encourage widespread adoption of our blockchain worldwide” in order to facilitate payments. The project has seen a lot of upward movement and currently sits at just under $4.50 per coin. The company released its cryptocurrency, TPAY in April for a price between one and two dollars each. The project’s combined market cap is just over $66 millions.

The project’s main goal is to buy a controlling stake of a bank. The announcement today by the Litecoin Foundation and the group has bought a 9.9% stake in WEG Bank AG in Germany. There is also an option to purchase up to 80%.

Once they have a bank under their management, the company hopes to be the best place for customers to convert cryptocurrency to fiat currency and back. This is a difficult process for many companies, as many banks are not willing to deal with cryptocurrency. Some feel that the industry is too risky and prone to fraud.

It is obvious that a cryptocurrency company will eventually own a bank. TokenPay also plans to release its “Blue Diamond” debit cards that will seamlessly integrate with the user’s digital currency wallet. This will allow users to load their currency to their debit card easily.

I am excited to announce that @LTCFoundation has partnered with @TokenPay to purchase a stake in WEG Bank AG, a German bank. We are working on exciting consumer-driven crypto solutions. Keep checking back!

Is there a Foolproof Strategic for Investment Reasons?

Charlie Lee, founder of Litecoin, announced today in a tweet that the partnership between TokenPay and the Litecoin Foundation is now official. It includes the purchase of a stake at WEG Bank AG in Germany. Lee says that the partnership will create many exciting consumer-driven crypto solutions.

Today, the TokenPay group released a press release that provides additional information about the partnership.

TokenPay claims that they will be able to benefit from Litecoin’s blockchain and its strong mining support. TokenPay estimates that this partnership will result in what they call a conservative estimate to attract “several hundred thousands customers to its debit cards solutions platform in the short term”. The press release did no specify whether the payment card would only be available to EU citizens or if it would be made available anywhere else.

This news comes on the heels of another recurring market dip in which LTC prices fell below $80. Litecoin has been steadily falling since its December 2017 all-market peak. Some in the industry are starting to question the real purpose of Litecoin.

The currency project has a strong following, both in terms of miners and supporters, but it doesn’t have many strong use-cases.

TokenPay, which is still quite small, stands at rank 122 on coinmarketcap.com. The Litecoin Foundation, which guides LTC, could be the catalyst that LTC needs to continue to grow. This could happen if they get involved with a bank and are available for use through a card.

Crypto markets are usually back. Lately, Litecoin (LTC) has been followed by a main American sports club.

Litecoin & The Miami Dolphins: Just what a Duo

Announced Friday, the cryptocurrency can also be featured in “on the web properties and electronic content”.

Litecoin’s post unveiling this exclusive partnership didn’t mention terms, or how the cryptocurrency would be highlighted in advertisements or through the Dolphins’ on-line channels. What it did talk about had been that through payment processor Aliant Payments, attendees of Dolphins games can buy 50/50 raffle tickets with Bitcoin and Litecoin. With this subject material, Charlie Lee, a Google and Coinbase engineer switched creator of Litecoin, expressed his excitement the following:

Can I Make my Own Cryptocurrency?

“This collaboration propels Litecoin before an audience of thousands of people around the world at the same time where adoption of cryptocurrencies continues to get momentum and the ecosystem can support real life use cases with techniques previously extremely hard. We see this as a robust solution to raise awareness and educate people about Litecoin and cryptocurrencies on a significant scale.”

Indeed, and the NFL is among the most watched sports leagues on the planet, sporting tens of an incredible number of viewers at certain times for several events.

This isn’t Litecoin’s first foray in to the world of celebrities and sports. Near to the bottom of the cryptocurrency bear market, Ben Askren, a favorite fighter in the UFC, began to spread the nice word of Bitcoin and Litecoin. Askren, unfortunately, lost his latest UFC fight in an archive five seconds, but he’s stayed a proponent of digital money, especially Litecoin and its own creator, Lee. Talking with me, Lee had the next to state about Askren’s proponency for cryptocurrency:

“He’s an enormous proponent of cryptocurrency, ben understands the necessity for sound money. And he wore a Litecoin t-shirt for a couple of his interviews.

We also had the Litecoin logo on the UFC mat there, which brought us plenty of exposure and drew plenty of new people into this space. I believe there’s an intersection between your cryptocurrency community and combat sports fans. It’s a distinctive chance of us to expand the adoption of Litecoin during that.”

Is Ethereum A Security? 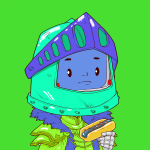