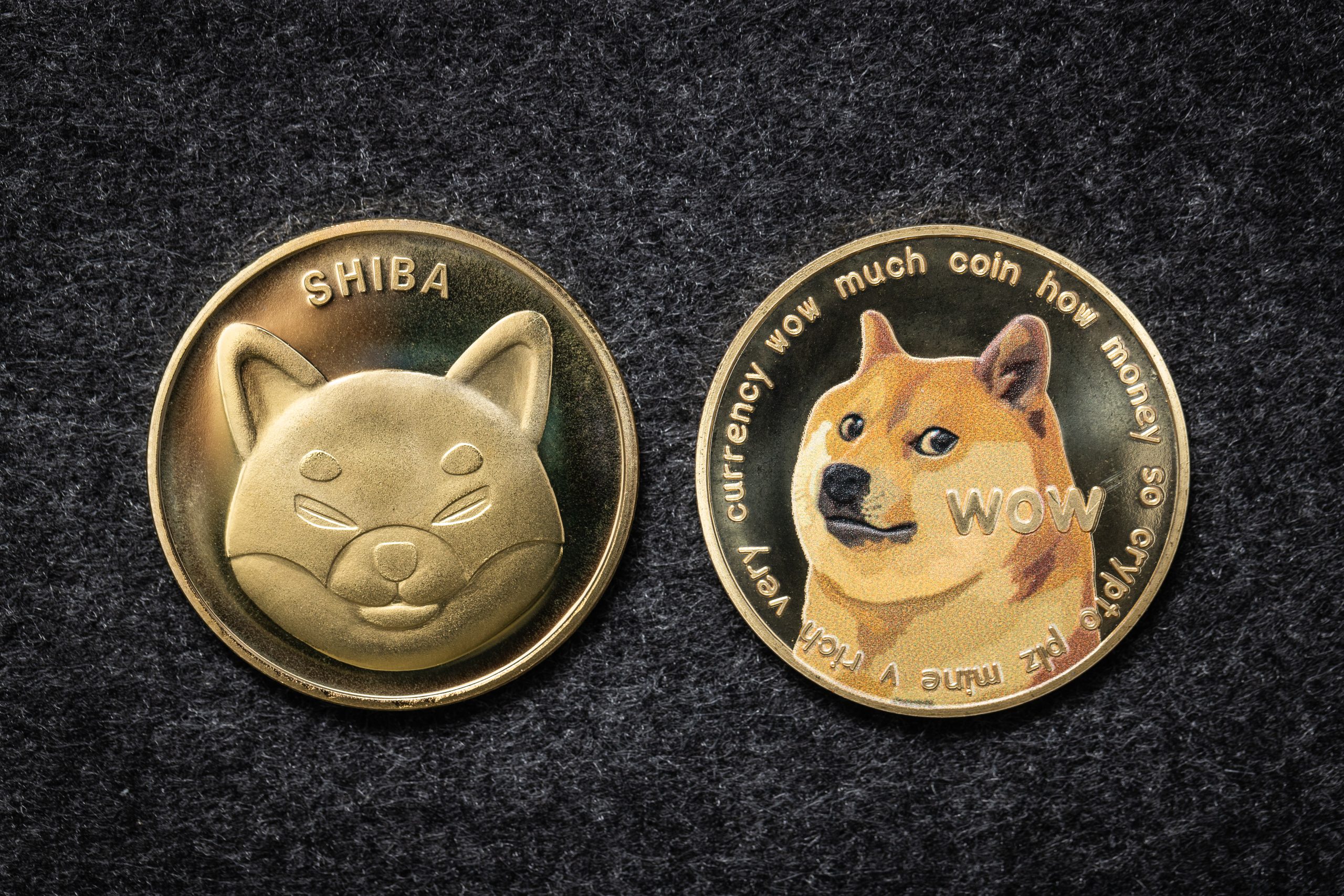 Many crypto enthusiasts laughed at the notion that Dogecoin could be worth anything. This major shift in crypto investing led to other options for Dogecoin, now known as “Dog Tokens”. What began as a joke is now the 7th largest cryptocurrency in terms of market capitalization. Shiba Inu was one of those contenders. It saw a +40,000% price rise after launch but was soon dumped heavily. Today, Shiba inu’s current price is about its lowest level since the dump. Is Shiba Inu still worth purchasing? Despite the dump, Shiba inu’s crypto rank is still at #33. This is significant, despite the coin’s relative newness. Let’s find the answer.

1. What is Shiba-Inu Crypto?
2. Is SHIB a good investment?
3. Price Prediction
4. Criticism On Crypto
5. The Debate
6. Conclusion

What is Shiba-Inu Crypto?

Self-declared DOGE killer Shiba is another meme-based token with dog-themed themes. According to the official description, SHIB is “an experiment in a spontaneous & decentralized community”. SHIB has a total supply of 1,000,000,000,000,000 (or 1 quadrillion) tokens. The project’s name is inspired by a Japanese breed of hunting dog.

SHIB is unique because 50% of tokens are locked in liquidity and the remaining 50% were burned to Vitalik Buterin. This ensures that there is no team dump. Unfortunately, the big dump happened. Vitalik donated the money for Indian charities. Dog-token enthusiasts are now watching for Shiba’s technical formation, now that the dump is over and the crypto crash has ended.

Is SHIB a good investment?

To determine if a crypto is a good investment, it is important to examine its technical and fundamental aspects. SHIB is a speculative token. SHIB is not backed by a celebrity. Most people who bought it are people who have missed out on DOGE and want another option. The project is fundamentally void of any financial backing. It was created to be an alternative to DOGE, which is also a speculative token. For now, however, some projects may change their vision to make it more powerful.

Technically, the current price of SHIB is interesting if you are interested in investing and technical trading. SHIB currently sits at USD 0.00000782 (never mind those zeros). SHIB’s market cap is approximately USD 3 Billion. This token is not considered low-cap. There is a total supply for 1 Quadrillion SHIB tokens, as stated previously. Due to the high supply tokens, 1 SHIB token is very affordable. Whales will need Trillions of tokens to manipulate prices.

How to Increase Your Bitcoins in just One Year?

Prediction of the Shiba Inu’s Price – What’s next? The technical structure of the Dog Token is quite interesting at the moment. SHIB could boom in the crypto market, whether you love it or not (unless there is more dog token dumping). Figure 1 clearly shows how prices reversed their downward trend. A sensible stop-loss price would be USD 0.00000710 or slightly lower depending on your risk appetite. Prices stabilized and are now slightly on the rise. We might be in for a treat if the prices recover and reach USD 0.0000356 peak, which would be a price rise of more than 30%.

You might not want to purchase a cryptocurrency you don’t like. While that’s fine, we cannot ignore the possibility of price-actions. Technical charting is based upon past price behavior in order to make an educated guess about future prices.

Jackson Palmer, Dogecoin’s Co-Creator, posted a scathing tweet about cryptocurrency earlier this month via Twitter. This prompted reactions from crypto enthusiasts as well as influencers. Now, Coinbase CEO Brian Armstrong has joined the discussion by responding to Palmer’s tweet.

Palmer’s original tweet referred to the reasons he isn’t returning to the cryptocurrency community. This question is often asked by his followers.

“After years of studying it I believe that cryptocurrency, an inherently right-wing, hypercapitalistic technology, was created primarily to increase the wealth of its advocates through a combination tax avoidance, decreased regulatory oversight, and artificially enforced shortage.”

He also stated that a “powerful cartel consisting of wealthy individuals” has developed over time to reflect the institutions they were originally meant to replace.

This observation is particularly relevant at a moment when cryptocurrency purists have pointed to the fallacy in “decentralization”, which has plagued platforms and protocols like Uniswap where small groups control the governance.

Palmer also agreed with his belief that the crypto market lures people to get rich quickly, only for them to be thrown under the bus in favor of the ones at the top. Although his comments were criticized, many members of the community have shared their opinions in the past.

These were some of the things Armstrong shared in response to Palmer’s tweet, with Coinbase CEO saying. It all depends on your perspective. If you believe that the government should solve people’s problems, then the fiat currency system with its “controls,” has a lot to give. If you believe government solutions are often inefficient, overpromise/underdeliver, and come with unintended consequences, and that personal responsibility mixed with free markets will create better outcomes for everyone, then crypto is a much-needed breath of fresh air.”

Armstrong also spoke out about the positive impact that economic freedom has had on the world over the past decade, leading to “better outcomes” for everyone.

He also stated that crypto is not designed to solve wealth inequality, but to offer people around the world opportunities through creating wealth mobility.

Cryptocurrency is neither good nor bad… At least not yet. The cooperation of cryptocurrency platforms and projects with regulators has increased, which has made it easier for institutions to regulate the technology. This has led to economic interests triumphing over the principles that created it. https://blockonomi.com/geminis-plan/

It would be foolish to dismiss the crypto and blockchain ecosystems in general based on its failures. This would be wasting a technology with the potential for revolution.

Although cryptocurrencies are often seen as an “anti-establishment weapon”, they are far from being able survive without a fiat currency.

Crypto is still in its infancy and it will take some trial and error before you can make any significant changes. This is evident in the creation of Decentralized Finance, NFTs, as well as new niches that use different approaches to increase decentralization and censorship resistance and community governance. The beauty of cryptocurrency lies in the fact that it is a result of blockchain and other distributed-leadger technologies anyone can use. New platforms and approaches will be created as long as people are not satisfied with the current system.

What Is The Central Bank Digital Currencies Bitcoin?