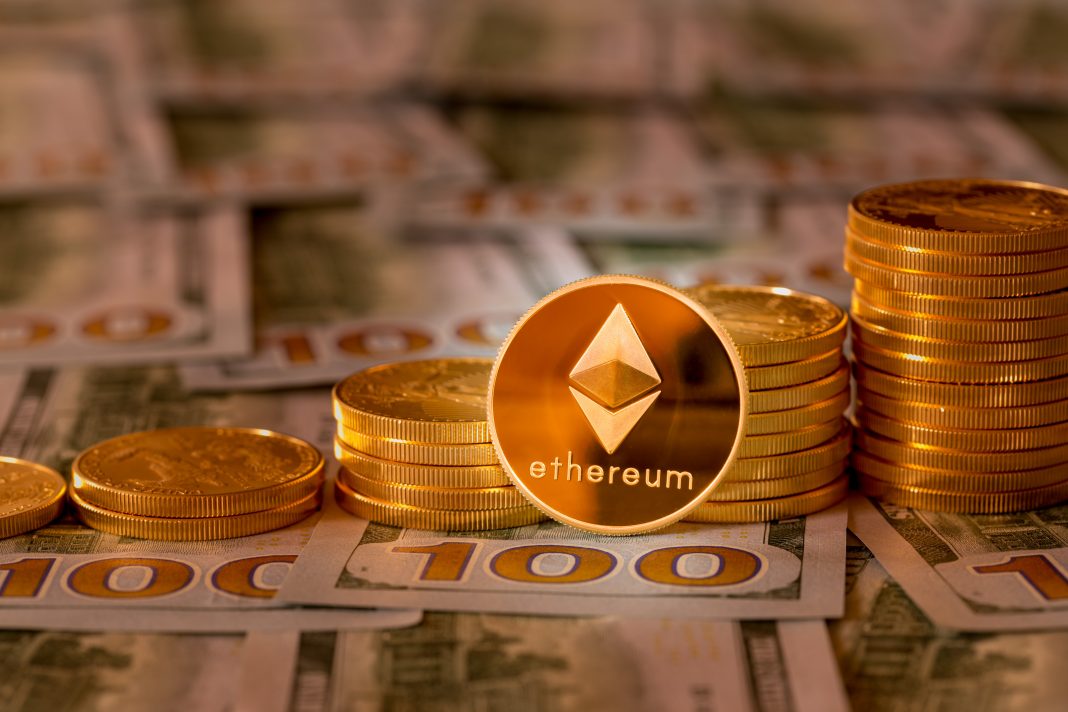 Is Crypto Entering The Decade Of Ethereum?

Things are really starting to pick up for the Ethereum ecosystem this past year, and it’s easy to see why: The rising momentum of the project is gaining traction. The developers of the dominant smart contract platform are making great progress in the rollout of the major upgrade to “Ethereum 2.0”. Numerous talented teams are close to breakthrough Layer 2 scaling solutions and users are increasingly rushing for Ethereum dApps to perform a wide range of promising, and even unimaginable, activities.

This reality shows that Ethereum demand is growing. There’s another indicator that is even more telling about how Ethereum is outperforming Bitcoin: it’s daily settlement price.

Messari, a cryptoeconomy data firm, noted that Ethereum has recently overtaken Bitcoin in terms of daily settlement value. The daily USD value of all facilitated transactions on a given blockchain. Simply put, Ethereum now handles significantly more value than Bitcoin, which could be a self-reinforcing trend going forward. Ethereum has the most activity so that’s where there is the most potential action.

There are many interesting activities available to take part in this year’s Ethereum ecosystem events. Due to the variety of exciting possibilities, there has been a rise in active Ethereum users recently.

As an example, active Ethereum addresses (as in addresses that send or receive ETH and ERC20 tokens daily) have more than doubled in the past year (YTD), as of July. The current number of such addresses is just shy of 600,000. Nevertheless, it seems that 1 million or more is possible.

Ethereum smart contract activity is exploding, and there is no sign that it will slow down anytime soon.

Coin Metrics, a crypto data provider, highlighted last week that on July 25th, there had been more than 3.1 million Ethereum contract call, a new record in organic activity on the blockchain. There is still much to grow, but it is great and legitimizing to support billions of dollars worth of activity.

Uniswap, 1inch and Balancer are among the brightest early stars of Ethereum. The proof is in their numbers.

This is because Ethereum’s growing DEX projects generated over $4 billion in trades in July 2020 – all done permissionlessly and non-custodially. This is a new monthly DEX volume record of $4 billion, but these exchanges are just beginning to take flight, so it’s likely that this record will be extended.

According to Messari data, Ethereum-based assets are the best performing asset class in 2020 as of July.

According to the firm’s calculations, the average YTD gain of the almost 180 Ethereum-backed assets is currently 130%. However, 10 of those assets had YTD gains exceeding 500%.

In recent months, there has been a lot of buy pressure as governance tokens in Ethereum’s Decentralized Finance (DeFi) sector, such as COMP, LEND and SNX, have been exploding. These tokens allow users to have a seat at DeFi’s table. DeFi has been flourishing.

DeFi Pulse’s popular metric, total value locked (TVL), tracks the USD value of assets that are locked in DeFi protocols. TVL can be compared to assets under management (AUM), for those who are familiar with traditional finance.

The good news for Ethereum is then? Its DeFi sector is enjoying a breakout year. The arena has just reached the $4 billion TVL milestone. It’s still a small number, but it’s impressive to see the growth rate. The $1 billion TVL mark was first reached back in January 2020. This means that the DeFi TVL has quadrupled its YTD.

There’s still plenty of growth potential. Ryan Watkins, Messari researcher, recently pointed out that the top DeFi projects are still less valuable than Bitcoin Cash or XRP. BCH and XRP have a lot to offer, but they lack the same range of productive use cases as DeFi projects, which is why they lack a certain magnetism. In the years ahead, both the DeFi TVL (and the market cap) of DeFi projects will rise accordingly.

The entire amount of what we call DeFi has a value less than Bitcoin Cash and XRP. DeFi, despite its recent rerating over the last couple months is still very small in perspective.

The “Fat Protocol Thesis”, a cryptoeconomy concept, has been around for a while. It posits that base layers such as Ethereum would have more value. It would be “fatter” than the “thin layer of applications built on top of them.

This argument has been valid for years, but it is being challenged more than ever by the Ethereum ecosystem. This is because the combined market capital of all Ethereum-based ERC20 tokens surpassed the market cap for Ethereum’s currency, ETH, this summer.

This reality demonstrates that Ethereum is a platform that powers a thriving economy in the present and is a promising avenue for app developers.

Bitcoin and Ethereum are currently on pace to facilitate $1.3 trillion in transactions each year. Trillion.

These blockchains are historical and proven success stories. But there is more to do and they can go further together – at the least for the near future. Bitcoin is a tank in terms of its core use case, name recognition, and tokenized bitcoin project on Ethereum can expand BTC to make it more flexible and productive. This will raise Ethereum’s profile. This type of mutualism could lead Bitcoin + Ethereum to the first $10 trillion.

It’s amazing to see what the Ethereum blockchain and its community have achieved to date. It’s just the beginning.

On July 30, 2020, Ethereum celebrated its five-year anniversary. If this is how far the ecosystem can go in five years, then the next five years could prove to be huge for the platform and its blossoming app layer. Ethereum could become a household name within ten years, if things continue at the current pace.

If you are interested in the cryptoeconomy, don’t ignore Ethereum moving forward at your own risk. It’s not like other interesting projects will not rise and fall in the space; it’s just because Ethereum is rapidly becoming a major gravity well for DeFi activity and it’s far ahead of all other platforms. They still have a lot to catch up to, but Ethereum is gaining speed.

It is still early days. Ethereum has much more work ahead. It seems that Ethereum’s ecosystem will rise to the occasion more often than ever.

Is Ethereum Picking Up?

In 2021, Ethereum enjoyed its best year. It reached a market valuation close to half a trillion dollars, breaking its all-time highest price. After the...
Bitcoin

While bitcoin will be continuing to find new all-time price highs, among the industry’s major exchanges, Coinbase, is defined to go public with a immediate...
Mining

Coinbase, Kraken, and other major exchanges have created the Crypto Ratings Council in order to determine which coins will be subject to securities regulations. A...
Bitcoin

Is a Good Time to Buy Bitcoins?

If you've been keeping track of the news at all during the last month roughly, you have definitely seen a tale or two about Bitcoins....