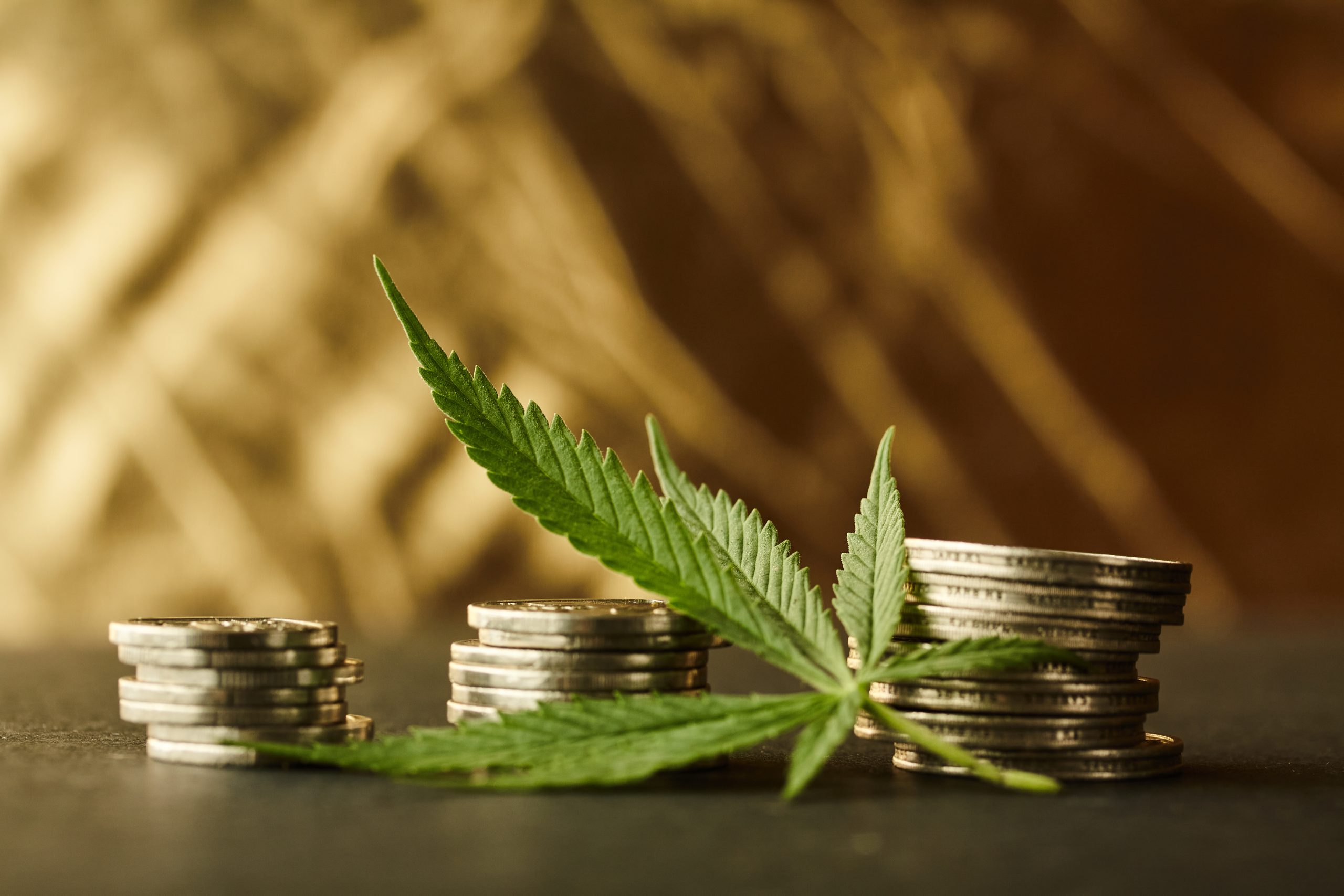 If you can forgive the pun, the legal cannabis industry and cryptocurrency industry seem to be in a budding relationship. They share a lot in common. Both operate in legally grey areas, especially in the United States. Both face the same regulatory, financial, and political challenges. Both legal cannabis and cryptocurrency are popular among younger people, so it is possible to say that their user bases overlap. While they share some common traits, cannabis and cryptocurrency have complementary business models. As adoption grows in both countries, this will likely lead to more people adopting them. This natural synergy is already being used by some companies from both sides of the aisle. We will give a brief overview of the different cannabis and crypto businesses and highlight the important intersections between them.

1. Crypto’s Challenges
2. The Cannabis Hurdle
3. The Synergies
4. Early Adopters
5. Growing up together

Part of this is practical. Cryptocurrencies are relatively recent, when compared to the thousand-year history currency. They do not enjoy daily use outside of a few tech enclaves located in Malta, Puerto Rico, or some major cities in the U.S.A and Asia. They are, in short, not familiar.

Many businesses don’t trust them as a safe store of value and few government agencies know how to approach them. Their current volatility and low adoption rate are two reasons why this is so. It can become a vicious circle. It is difficult to get merchants accepting crypto because very few people or financial institutions are willing and able to handle them. This means that less merchants will accept them and the issue continues to get worse.

There are also some very real legal issues. It is not clear whether cryptocurrencies are securities. They also have a technological advantage that makes them different. They are not considered traditional currencies and are therefore not subject to the same taxation or treatment. They can be stored and traded on blockchains which provide fast, distributed and transparent transaction chains.

What is Solana Blockchain?

These benefits are not perfect, but they can be a double-edged sword in terms of regulation, since blockchains can transcend financial institutions and businesses as well as national borders.

More Bitcoin ATMs are being installed in major cities, opening up more access. There are also other ways to transact bitcoin that are becoming more popular, but mainstream adoption is still far off.

Let’s assume for the moment that cannabis is legal in all parts of the world. This allows us to dispense, or use another pun, all the areas where cannabis is not-quite-officially legal – no enforcement zones, decriminalized, etc. We are referring to states where marijuana dispensaries have been legalized and recognized by the U.S. government.

Even with all the official backing, cannabis farms and dispensaries face significant challenges. Due to the novelty of the market and the legal issues that arise from states’ rights, few banks will lend or credit to marijuana-based businesses. Although marijuana is not yet legal at the federal level, federal law requires that banks be federally insured. This makes it unclear whether banks can participate in the marijuana industry on an equal basis.

This is crucial. This means that the legal marijuana industry, which is worth billions of dollars, must operate cash-only, much like its black market counterpart. This puts it in the same boat as the rest of the third world.

This “unbanked” scenario is what really makes it possible for crypto and cannabis to combine. With their blockchain technology, cryptocurrencies have proven that they are a viable alternative to traditional banking accounts. Satoshi Nakamoto, the creator of Bitcoin, stated in his landmark whitepaper that cryptocurrencies contain all the trust and information necessary to bypass banks.

The blockchain allows value to be stored in a distributed, open manner. It can also be transferred without the involvement or approval of any financial or government entity.

Although it’s been done before the comparison is likely raise eyebrows. The Silk Road black market was the first to adopt Bitcoin. This marketplace allowed anonymous and untraceable transactions for drugs, guns, and other undesirable items.

Although it might be uncomfortable at first, the association between cryptocurrencies, drugs, and cryptocurrencies can give each other an air respectability over time. Although marijuana is illegal at the federal level, it is legal at state and local levels. Although cryptocurrencies may get sideways glances from U.S. tax officials and regulatory officials, there is nothing illegal about owning or using Bitcoin.

Is Ethereum Only A Testnet For DeFi?

In this regard, blockchain tech and cannabis seem to be inseparable. A blockchain can be used by cannabis operators as both a store and transaction medium. It’s safer and easier to use than cash. The blockchain also has a ready-made user base to test it. The blockchain is able to securely track and handle cannabis transactions. Why wouldn’t it also work in grocery, auto, and flight transactions?

Both industries have a lot of evidence to prove to regulators and the public. The blockchain is designed to facilitate transparent and easily accountable transactions. This provides cannabis operators with some protection from government regulators who want to ensure that the product isn’t being imported into still-black market markets. It also gives potential cryptocurrencies credibility in handling large amounts of daily transactions.

There are many major projects that are currently underway to unite the crypto and cannabis industry. They were most popular in 2014. The most popular are PotCoin (CannaCoin), CannabisCoin (DopeCoin), HempCoin and CannaCoin. None of these have been widely adopted as of May 2018. They all have the same use case, which is to give marijuana growers, distributors and associated industries a common channel of exchange and verifiable storeof value.

CannaCoin is the only one with market caps exceedingly large. PotCoin, which is the oldest, has a market capitalization of $31 million.

Both cryptocurrency and cannabis are new industries. Both are not legal in the United States. Both are almost without infrastructure. The U.S. Securities and Exchange Commission is a non-committal regulator of cryptocurrency exchanges. Cannabis is only currently legal in each state.

Both are likely to become one. The transparency and accountability that cryptocurrencies offer marijuana operators is a huge advantage. In addition to injecting capital, marijuana operators also create a stable customer base for cryptocurrency. They share common challenges, which creates opportunities for complementary growth in the legal and regulatory areas. Both are poised to grow as the U.S. population leans more left in terms regulation. Overall, both cannabis and crypto offer a unique view into the future financial world.

How to buy Bitcoins? 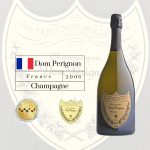 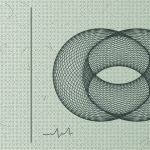