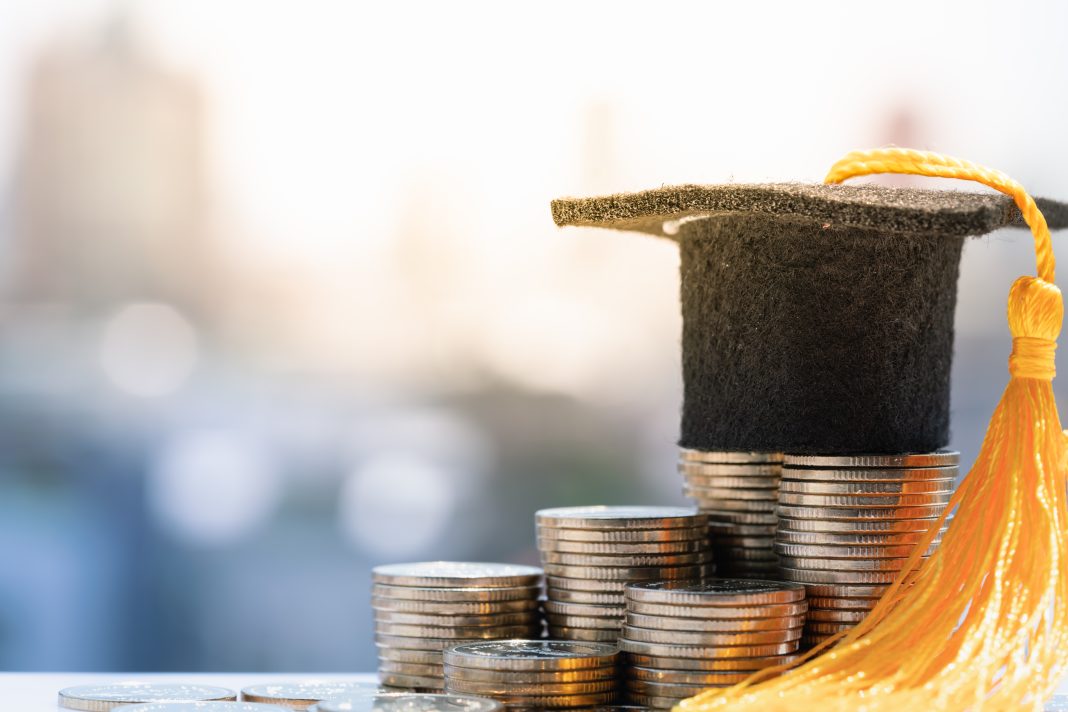 Did DeFi Education Fund sell $10 Million worth of UNI?

After selling $10 million worth UNI, the fund was recently in trouble after it was sold as part of the 1 million UNI donated to Uniswap. On June 12, the Defi Education Fund tweeted that it had sold half the funding. “With the help from @GenesisTrading we sold 500k UNI to fund the efforts at the Defi Educational Fund. We will be sending 500k UNI directly to Genesis in the next 24 hours and receiving $10.2M USDC back. The community immediately reacted to the organization, most of which pointed out that the UNI was sold during a dip in token’s value and the need to exchange such a large sum.

The Uniswap governance proposal which led to the funding stated that 1 million UNI would be liquidated in the next 4 years. Concerns have been raised about the growing centralization of Uniswap’s governance, which was already part the discussion when the proposal first was presented.

Larry Sukernik, one the signers of the Education Fund, has been targeted by the crypto community. He was found to have sold approximately 2.6k UNI (equivalent to about $45.6k) before the Fund’s move.

“On-chain history does not tell the whole story. 1. The UNI I sold from my address was a result of a grant that a group of us received a few months back. We just noticed it was there so we sold it for USDC to ship it to people. The UNI for DEF had already been sold at the time of the sale.

Igor Igamberdiev (the person who reported the sale) replied by pointing to the fact that no USDC had ever been sent to any other users and that the sale did not take place on-chain at that time. Others pointed out that Igor Igamberdiev was the managing member of this fund and raised concerns about the conflict of interests.

Sukernik should be removed from the fund’s board of directors, as it could have a negative impact on the fund’s future mission.

The Defi Education Fund was created with the idea to create a non-profit entity in the United States that would “provide grants for legal, educational, or political engagement”, citing the increasingly turbulent regulatory environment surrounding cryptocurrency.

According to the proposal, 1 million UNI would be used to finance policy-maker education, thought leader and research, Legal firepower and public relations, grassroots advocacy and best practices.

As it prepares to advocate for DeFi-friendly policies around the globe, the fund has already begun looking for a Policy director. DeFi advocates have been concerned about being proactive in DeFi education, as the DeFi niche has a value of $56.65 trillion.

What To Know About The HIVE Blockchain?

Because of the persistent uncertainty, leading to unstable procedure on the Steem system, built by the city for the city. The move to the brand new...
Guides

Is there an A-Z Guide To Decentralized Exchanges?

Cryptocurrency exchanges allow clients to trade cryptocurrencies as well as convert them to regular fiat money. This safety issue which makes it susceptible to hacking...
Blockchain

What are the Main Features of Blockchain?

Blockchain was originally intended to be considered a decentralized ledger of Bitcoin dealings that happen within the Bitcoin system. A decentralized or distributed data source/ledger...
Guides

How Much Are My Old Coins Worth?

Online Coin Price Guides – How Much Are My Old Coins Worth You might be disappointed to discover that your old coins are not worth... 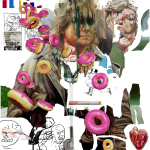 Escape From The Panopticon 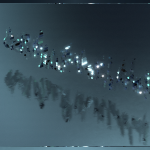 $LOOKs Good On You