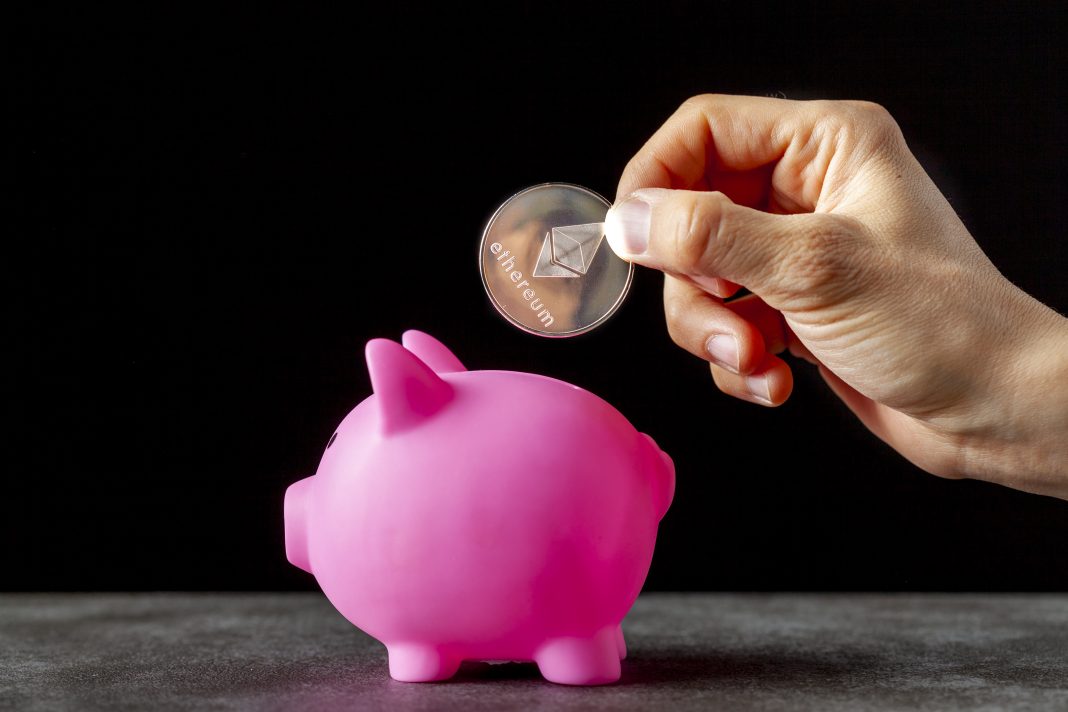 Could Ethereum temporarily use Bitcoin Cash for Storage?

Vitalik Buterin, co-creator of Ethereum, stirred controversy by posing on the Ethereum Research forum the possibility to use Bitcoin Cash (BCH), the most controversial hard fork Bitcoin (BTC), as a “short term data availability layer” for Ethereum. Buterin pointed out in his discussion post that many blockchain scalability options rely on layering “scalable data layers,” e.g. Ethereum 2.0 is built on top of a “nonscalable computation layer,” e.g. Ethereum 1.0.

According to the developer, the Ethereum community can practice this storage dynamic using low-fee blockchains before ETH 2.0 is released. Buterin highlighted Bitcoin Cash as a potential alternative worth considering:

“Ethereum 2.0 will be the scalable data layer in the long-term (1+ years). Its planned 10 MB/sec data throughput makes it much more efficient than any other blockchain. We can, however, work on these techniques in the short term by using existing blockchains as the data layer, especially those with lower transaction fees than ethereum. Bitcoin Cash is a great option for many reasons.

Buterin stated that technology like BTC Relay could be used for verifying Bitcoin Cash blocks within Ethereum. He also said that many stakeholders in BCH ecosystem would likely agree to the temporary use case, provided that Ethereum’s builders pay their transaction fees.

The blockchain innovator pointed out that Bitcoin Cash was not ideal for the job in its current form. He spoke out about the speculation that BCH would embrace the Avalanche consensus mechanism, and suggested that such a shift would make BCH more viable for layering.

“The 10 minute block time is the main weakness of BCH chain. Unfortunately, this seems unlikely to change. There is however active interest within the BCH community in strengthening zero-confirmation payment using techniques such as Avalanche pre–consensus 38. These techniques could be made more robust to prevent double-spends. If so, we could use them to get shorter finality times.

Buterin’s proposal for a data availability layer was primarily focused on Bitcoin Cash, but he also suggested Ethereum Classic (ETC), as an alternative blockchain to consider. He argued that ETC’s faster block times would work in his favor, even though it would be more difficult to verify.

Some applaud, others sneer. The proposal was welcomed by some in the Ethereum and Bitcoin Cash communities. Tech host Ivan Liljeqvis also hailed it as a sign of a shift from tribalism towards cooperation in the wider cryptoeconomy.

It’s just the beginning. As the crypto community matures, the focus will shift from tribalism towards cooperation.

We all share similar goals and aspirations. However, there was no shortage of Ethereum skeptics who criticized the proposal as ill-conceived and desperation. Many of these skeptics argued that Bitcoin Cash was a vulnerable blockchain to rely on since the cost to attack its blockchain with a 51 percent attack is currently relatively low.

Vitalik proposes to store Ethereum Blockchain data on Bitcoin Cash. Terrible idea, imo. BCash is not used by anyone and has the same mining algorithm as Bitcoin, making it vulnerable to 51% attacks.

It remains to be seen, however, if Buterin’s proposal is actually implemented. Even if it were, the layering would only be temporary. It is evident that the Ethereum co-creator’s penchant to experimental thinking will not stop him from generating debate anytime soon.

What is The Bitcoin Wallet Unicorn?

In 2014 we saw the discharge of the initial hardware Bitcoin wallets. Today the unicorn is genuine: offline coins which can be spent, making use...
Bitcoin

What Determines Bitcoin’s Price? The name directed at the unidentified creator (or creators) of the virtual currency. Transactions are documented in a blockchain, which ultimately shows...
Bitcoin

If you are wanting to know what Bitcoin is and when you should spend money on it, then this short article is for you. This... 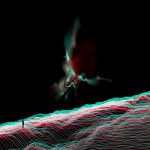 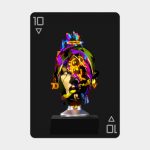